EMC and Dell merged in 2016, to form Dell Technologies – the world’s largest tech company. Our brief was to inspire their 140,000 global employees on Day One, rallying them behind their new shared purpose: driving human progress. We wanted to create excitement about the future through a powerful shared message.

When it comes to emotion, film was the natural choice. We created a film to show what Dell Technologies does for people and communities across the world; showing how every single employee plays their part to drive human progress. It was emotional, accessible and above all, authentic.

The film was used on Day One as part of Michel Dell’s company-wide opening speech. It then took on a life of its own, becoming a central part of their US advertising campaign, moving beyond Dell Technologies’ 140,000 employees to build connections with customers and consumers alike.

Feedback received has been overwhelmingly positive. In fact, our clients loved the film so much they asked us to turn it into a 60 second TV ad where brand recognition reached 87%, up from 47% from previous Dell ads. 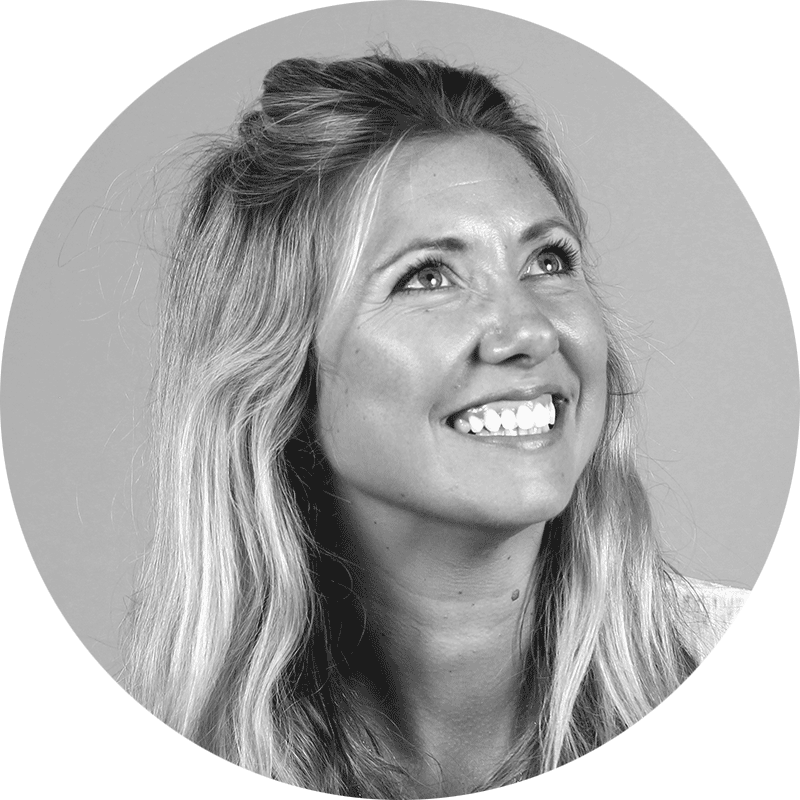 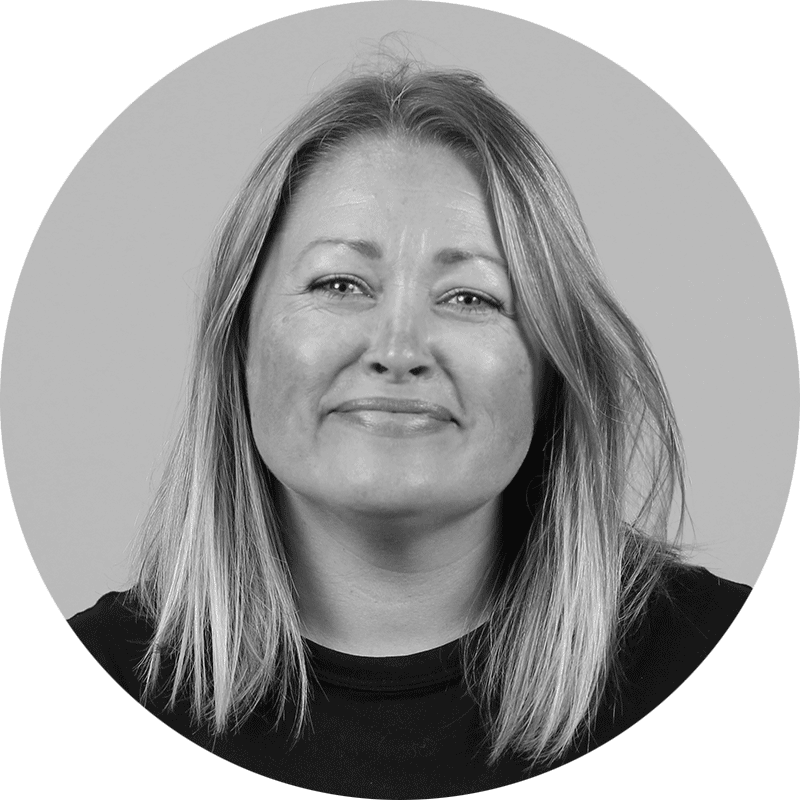