Meowing up the right channel

Never mind bloody Brexit or the nasty things that are happening across the globe. The Home world was rocked in April by the disappearance of one of our mascots, the beautiful Stanley Douglas Lines – my cat. Stanley and I had recently moved to a new neighbourhood and it was clear he’d lost his sense of direction.

The morning after his disappearance the ‘Have You Seen Stanley?’ campaign was launched with the urgency of a royal announcement.

The Home team rallied around me, creating physical and digital posters and then the team hit the streets – every lamp post within a mile of my home was blazoned, social media was blitzed, BS4 community groups were joined, ‘Lost pets of Bristol’ Facebook groups were alerted.

Awareness couldn’t have been higher and possible sightings came in thick and fast. Local pensioners called regularly to check on my marital status under the guise of enquiring about Stanley, some local kids generated fake news by reporting him squished in the local park – but I also received possible sightings that widened the area we hit with our campaign – the best way to meet your local community? Lose your cat!

Last Saturday evening, exactly a month after he’d left, I had a call from a guy to say that his son had seen the posters (in the newly widened campaign area), and that Stanley was living under their hedge about half a mile from my house. Low and behold little Quincey, aged 10, had discovered Stanley, a skinny, disheveled, shadow of his former self, but very much Stanley. Tears of joy and relief all round.

So, why I am telling this rather fluffy (cats) tale? It was the perfect advertising campaign! We listened to the research, we hit all the available channels, we considered all our audiences (apparently children are often the most perceptive when looking for lost pets).

So, don’t ignore the simple channels, don’t sniff at the basics of tactical deployment and listen to feedback. The right blend works if you trust your immersion and listen to your people. Also people are lovely (mostly, remember those pesky kids?!) and will try and help – and that’s a nice thing to have reaffirmed. Thanks to everyone that helped – Stanley was certainly worth finding!

Below: Kate and Stanley, reunited. 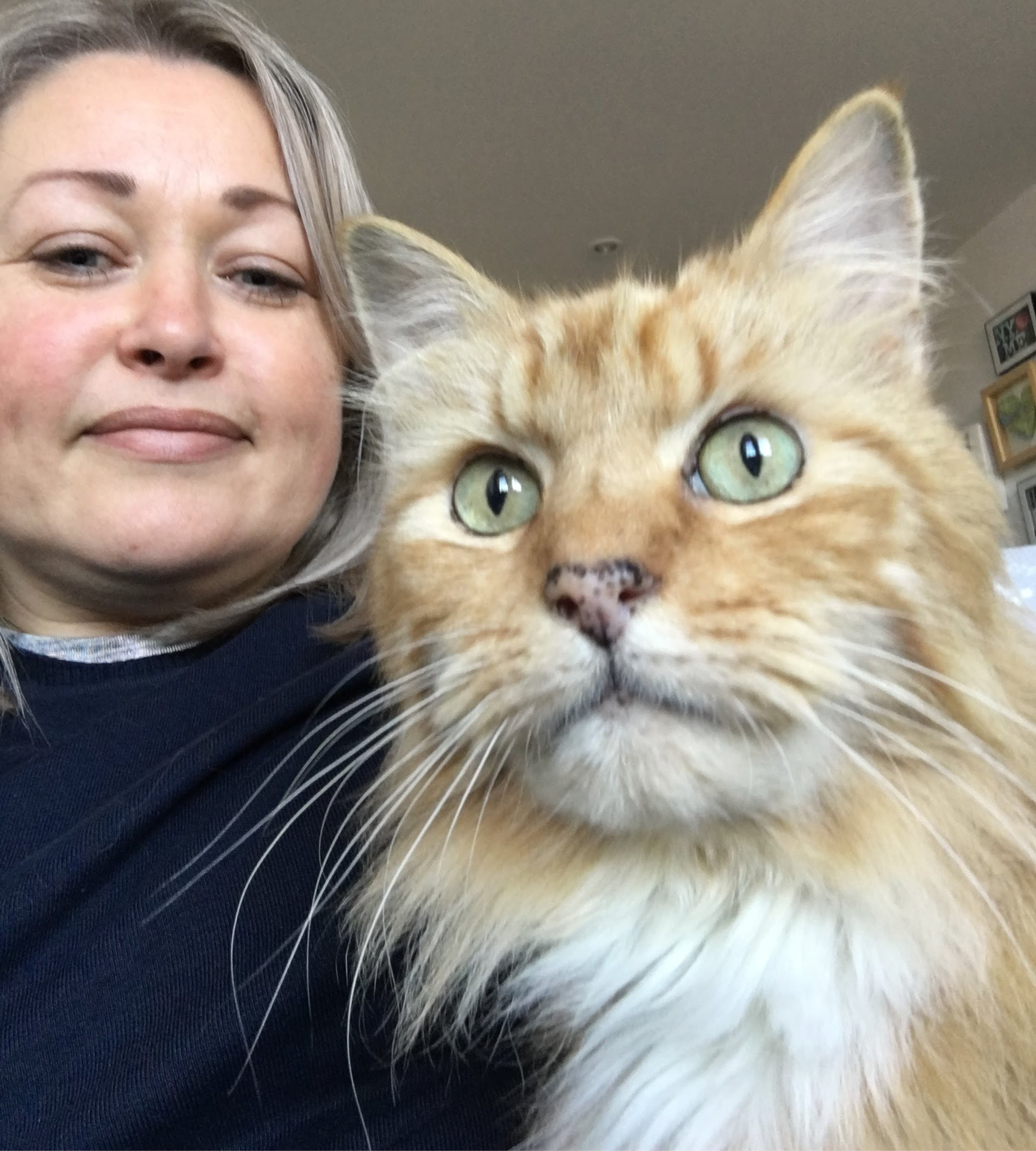 By Kate Lines
Client Services Director
in Creative and General

Creativity isn't just for designers. Turns out we can all live creatively, every day. It’s no secret that us Homies… 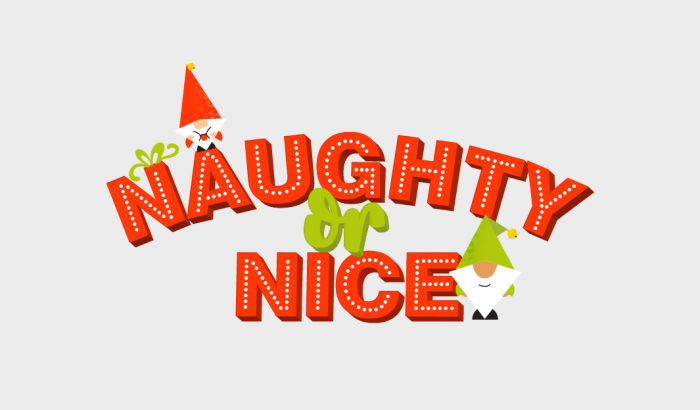 A truly (Naughty and) Nice surprise!

Creating a joyful experience for remote employees Christmas is a little different this year, but that doesn’t mean we can’t… 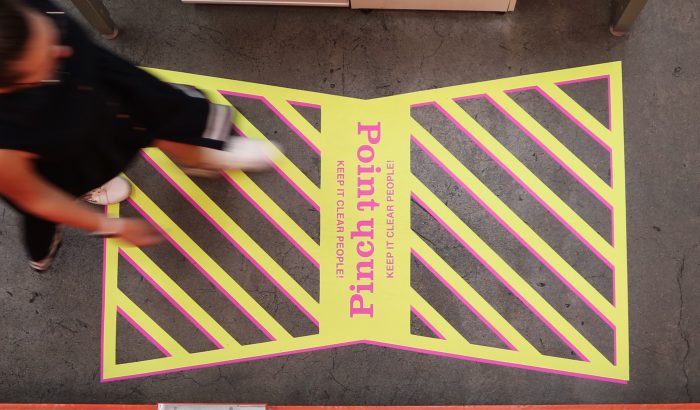 Covid signage, but make it Homie

Being Covid compliant doesn’t mean you can't be creative. We don’t do things the usual way at Home, so why…