My plan? There never was one.

The journey of a serial entrepreneur…

On 1st December 2018 I’ll celebrate a whopping 37 years in business. Where did the time go?

I remember the first day like it was yesterday. It was 1981, the year of the royal wedding, riots and Raiders of the Lost Ark. I was in Bristol and feeling hacked off with the constraints of a full-time gig, I left my job at the Arnolfini and kissed goodbye to its wonderful on-site bar, complete with monthly bar tab so you could drink at your desk all day. What was I thinking?!!

I didn’t have a business plan. I didn’t even know what one was to be honest. I hadn’t even told my bank manager at Barclays that I’d left the security of a full-time job to go it alone. But it was ok, it was Jeff and he was good-as-gold. I’d been with Jeff since I opened my student account at University, he was the one who’d given me my free Parker Pen – I’d always wanted one, thanks Jeff. I digress. Here’s what happened next…

Day one in business

First day, I met an eccentric woman in the local typesetters (pre-computer age), who said she had loads of work and offered me a desk in her office in exchange for cut-price graphic design work. Seemed like a no-brainer. I’d also just got news of a job offer from Somerset College of Arts and Technology, I was to be their new visiting lecturer (I knew I’d nailed that interview!). I was sorted. And that was all before lunchtime.

Speaking of lunch, I headed to the Shakespeare pub (next to the Arnolfini and opposite the typesetters). Cheese toastie and a shandy (told you I remember it like it was yesterday). It was here that I met a right funky woman called Diana Porter, she ran a local theatre company called Avon Touring. After securing a new home for the company in Montpelier, she was about to trawl the Yellow Pages (no World Wide Web back then kids) for a design agency. No need! That was my first commission: The Albany Centre.

Seat of your pants stuff

I was loving my new-found lifestyle. But I’ve pretty much always done things by the seat of my pants. What can I say? I’m a let’s just do this and see what happens kind of gal. Some would say this is foolish or just plain stupid, I say it’s fearless naivety or feckless gambling. But I can’t help it, it’s in my DNA. My father was a coal miner – a blacksmith farrier down the pit – so you could say I’ve been indoctrinated with a strike while the iron’s hot mantra all my life.

It’s a mantra that would influence my many antics, including last summer when I was involved in the start-up of a seafood shack: Carol’s Crab Kitchen. We had the name, logo, plan, menu, test kitchen, crab sourcing, and crab indoctrination down in just three short weeks. I designed the logo on a neat little notepad while lying in bed at the Dean Street Townhouse hotel, Soho (see pic).

The launch was a success. Three months later we were voted one of Bristol’s hottest cheap eats. By October we were in the top-ten mega sandwiches in Bristol – Carol’s Crab Kitchen was flying.

Sadly, things weren’t flying for long. Business started to take a dive when unfortunately I got sick while abroad and ended up stuck in Palm Springs, California for six weeks, at which time there was no one back at the shack being totally crabilious!

Consistency of service and product played a key part in the downfall. We couldn’t get past the Bristol chef divas, who only wanted to cook what they wanted to cook and weren’t interested in developing stuff with an enthusiastic amateur. I didn’t want to put my name and reputation on the line for something that seemed to be sabotaged by a few randoms. If I was 31 and not 61, I might’ve cooked myself and been ‘Carol-three-jobs’ and gone for it. But that was never our plan. I believe we were ahead of our time and in the wrong part of Bristol – when we launched, a vast storage-container-based restaurant quarter had also opened on the Bristol docks, it killed our trade in upper Southville.

The most important thing is that we did it. We went with our gut and what we delivered was flippin’ tasty and people loved it. I’m so glad we gave it a go and I enjoyed putting immense effort behind it. Working with the wonderful Gatt family in the venture was a real pleasure too – something I’ll reincarnate one day (thank you to the Gatts).

You’ve got to scratch that itch

When it came to taking Home to America, like many of my other business impulses, I had a hunch and just had to follow it – much to the horror and disdain of ‘Rob the Bank’ our financial manager. Our MD Martin backed my crazy move; he trusted me. My hunch cost us a fortune. I worried my nearest and dearest. But I’m chuffed to say that we did it.  And what we did was no mean feat: Home America now generates 60% of our business.

Make no mistake, a shed load of luck has helped me throughout my career (as well as a bit of talent, creativity, bravado and charm) but it hasn’t always been this way. I think the key thing is that I’ve never been afraid to try stuff, or unafraid of trying again, again and again if something fails. I think in this day and age it’s called something fancy like “rapid prototyping” – but I call it getting shit done!

Also, what I’ve done I haven’t always done alone. The secret of any successful business is to have a great blend of people – aspiring entrepreneurs, shrewd strategists, steady eddies, and credible business leaders. Here at Home and Digiboho we’ve got it. Not every decision we make is reckless, based on a hunch, ill-thought out or relying on a truck-load of horse muck – that’s mainly my way, and if we were all like me we’d be bust by now for sure. In the same breath, if everything was measured, calculated, and strategised over, we’d probably be making a heap of money but have too many big (and boring) businesses as clients; be talking bollocks/business speak, and be just like everyone else. It’s about the right blend of people so you get the right balance in your decision-making.

Home is where the heart is

Big businesses are latching on to our Home way. They’re fascinated about who we are, how we work and the key to our success. I’ve said several times (mainly in new business meetings) that it’s the clients we turn down that define us as a business just as much as those we choose to work with. I’m reminded of the good old 1960’s John West mantra when I spout this out: “It’s the fish that John West reject that makes John West the best!” Clearly, there’s something about me and seafood 😉

After 37 bloody brilliant years in business, my advice would be: if you have a good idea, make it happen, don’t just talk about it or keep it hidden in a dream corner, give it a go. Strike while the iron’s hot.

You need it to live,

but it’s not the reason to live. 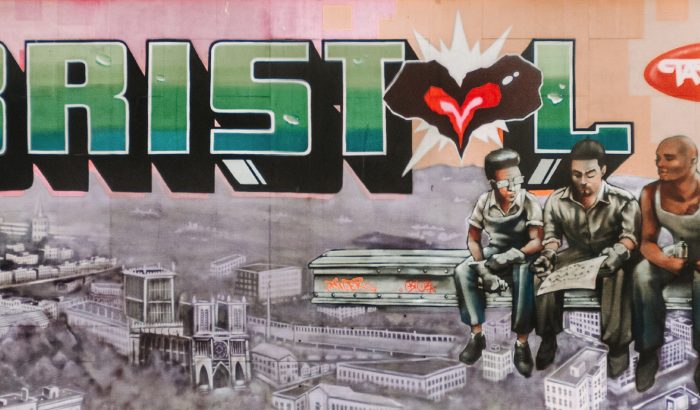 Black Lives Matter: what businesses can learn from Colston’s fall from grace

Bristol is a city steeped in history. More than just the ‘Mild, Mild West’, it’s spawned tarmac, Wallace and Gromit,… 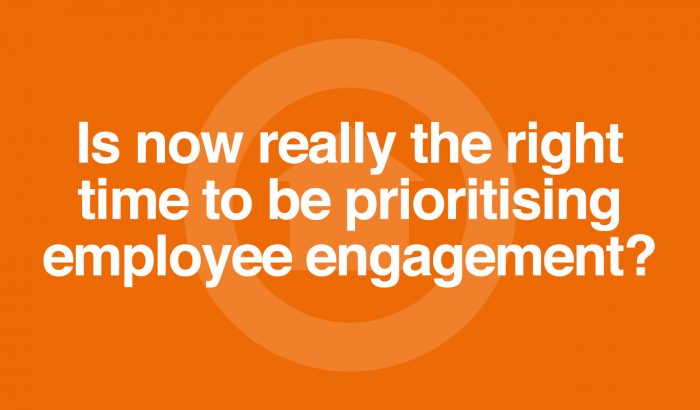 How to engage and motivate a remote workforce

Yes, we think it is. Employee engagement – and more specifically – engagement of remote workers has consistently been cited… 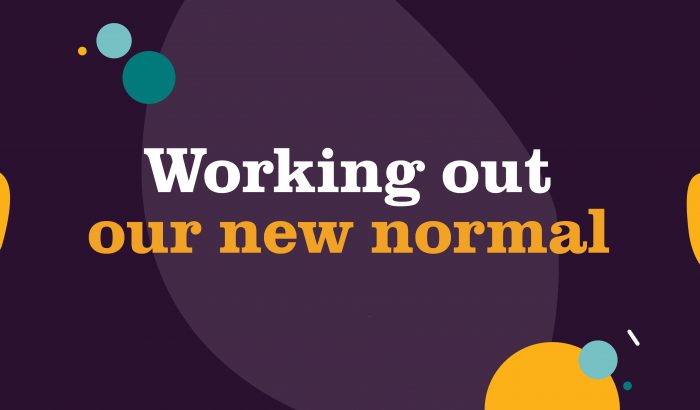